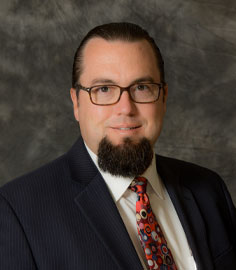 While in Riverside, Dan served in reestablishing the Riverside Public Defenders, a union office, and served as the first president thereof when they were re-unionizing.
Executive Board Members Page
Donate Today!
Stay Connected
Join Our E-Mail List!